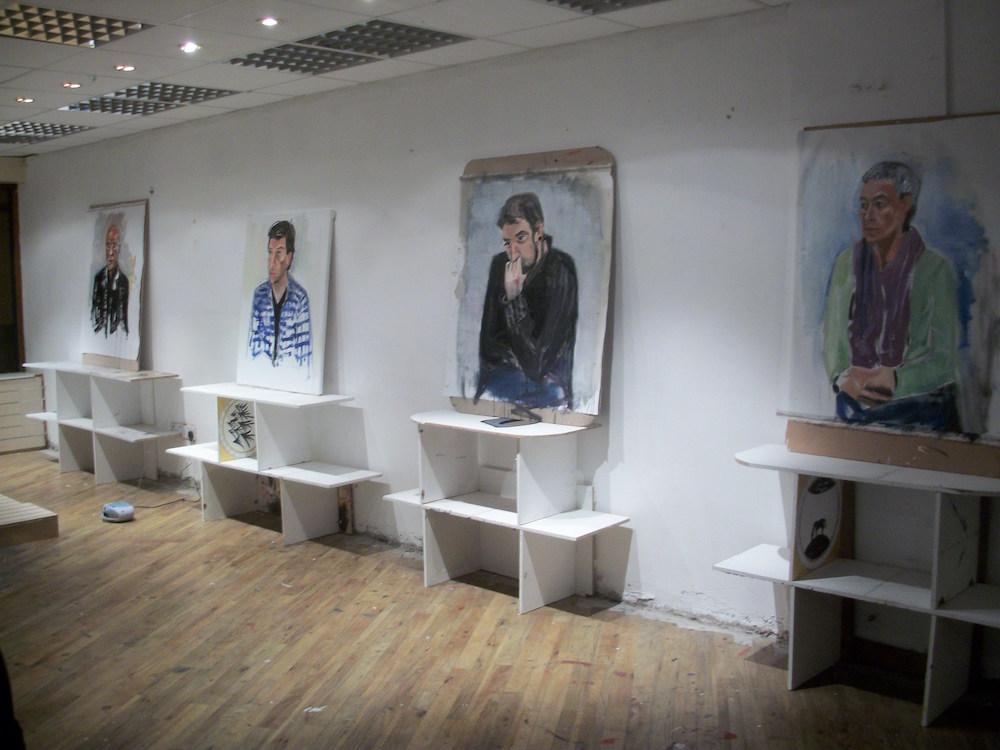 In 2010/11 I staged the ‘The Andy Parsons project’ where I invited members of the public to sit for a portrait, and in return they received a large print of the painting. To facilitate this activity, I set up a studio in a vacant town centre Pharmacy, which was also used to display all the portraits in an open studio weekend.The interaction with the public became part of the artwork, as did the signage I used and the design of the final exhibition, which filled the Pharmacy building I converted. 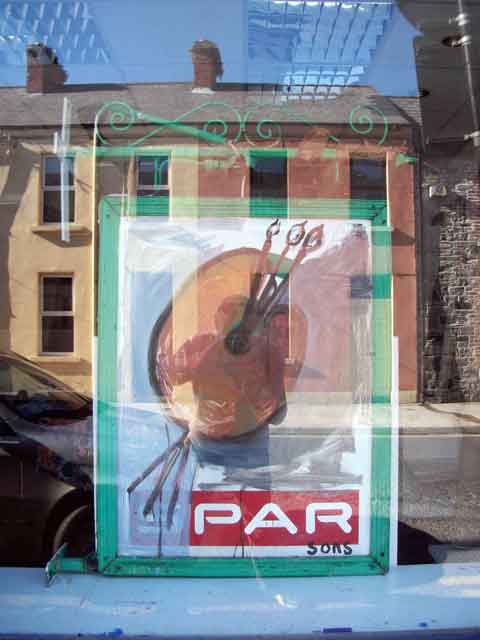 A large number of people came forward and there seemed a genuine interest in the work from people of all backgrounds. The project asked a number of questions, about the primacy of photography over painting and drawing, the role of skill in contemporary art and the validity of painting as a medium in the digital age. 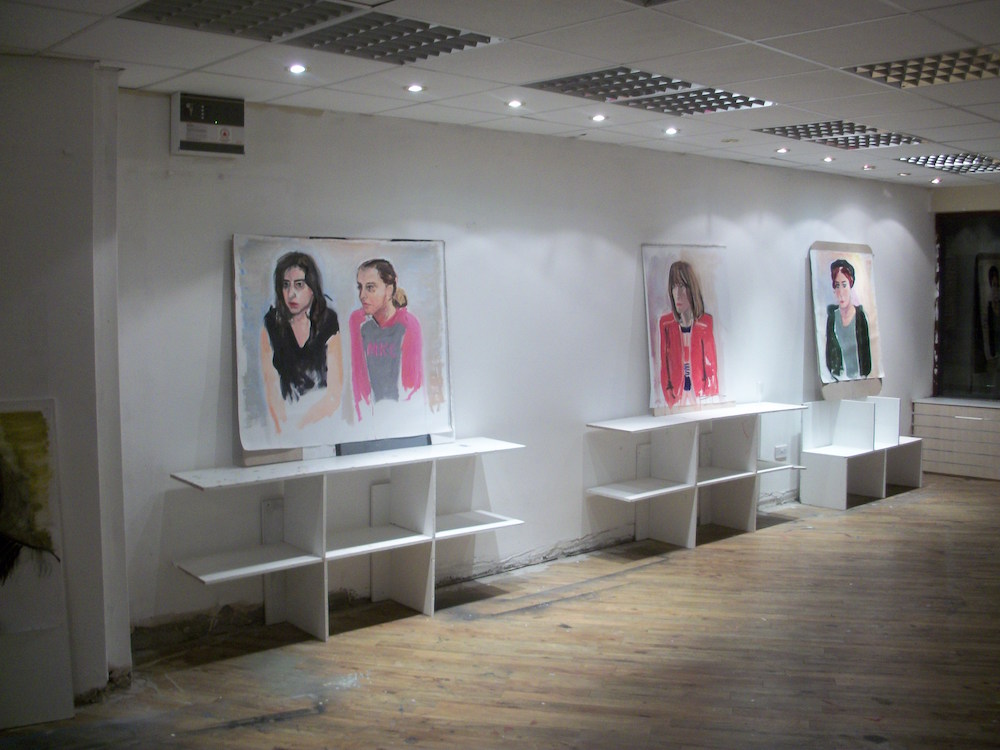 The project brought together two strands of my practice; an approach to art making which seeks to directly engage with a broad public, and my ongoing engagement with finding new ways to use the traditional media of painting, drawing, printmaking and sculpture.

I am currently researching other issues it has raised, the idea of co-authorship in relation to the activity of portraiture and the status and role of traditional fine art objects as commodities in the context of relational practice.

I am interested in the developing work in traditional fine art media that can compete with lens based, performative and time based work without being retrograde or reactionary. My focus is increasingly the interface between public and artist, with the act of making art taking on a performative role. Specific contexts are devised where works of art will be made, will be seen to be made and will be made within a restricted time frame. The contexts also define the showing of the work; the portrait paintings I created as part of the Andy Parsons Project only exist as autonomous objects within the framing device of the portrait project. 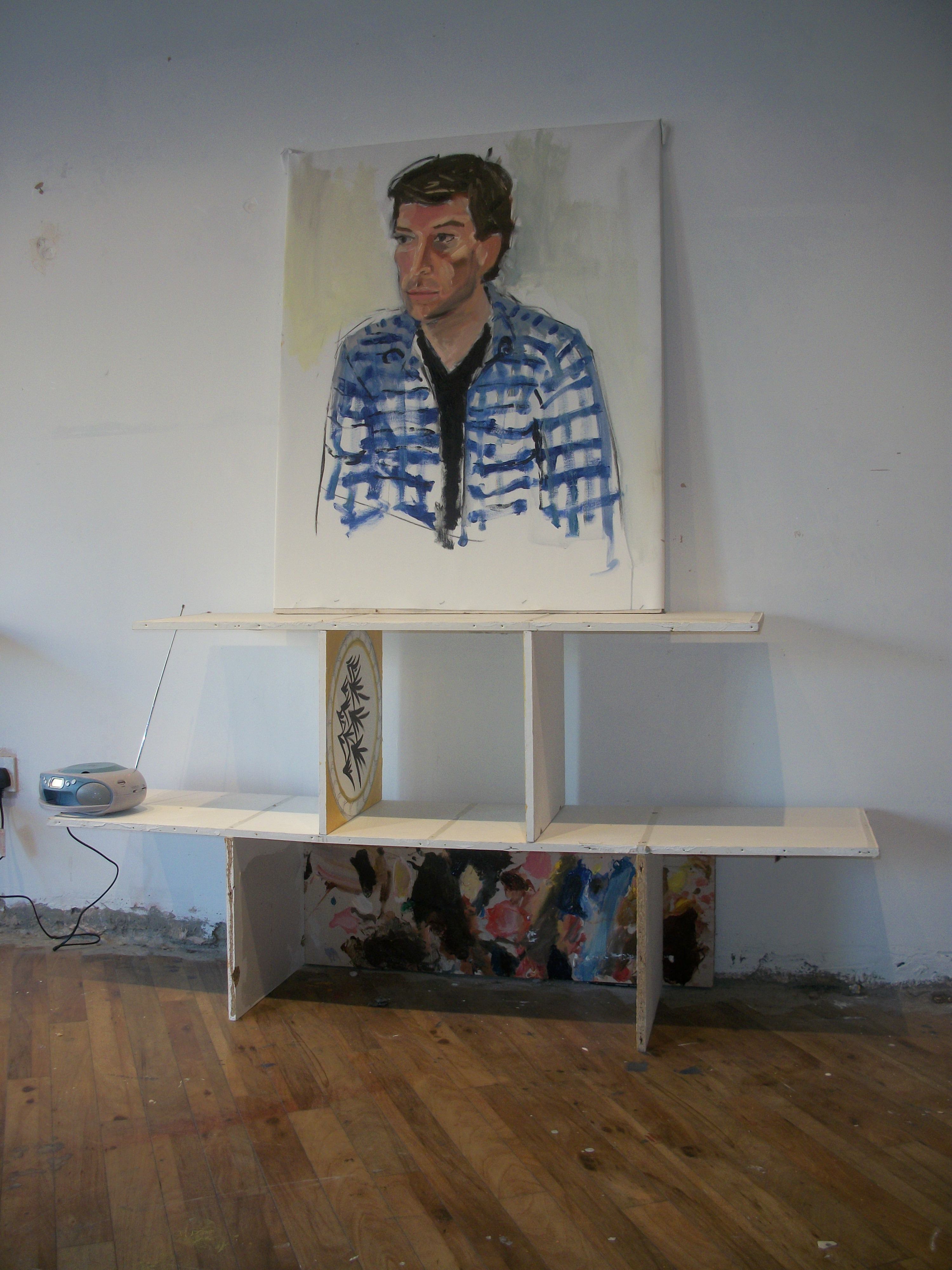