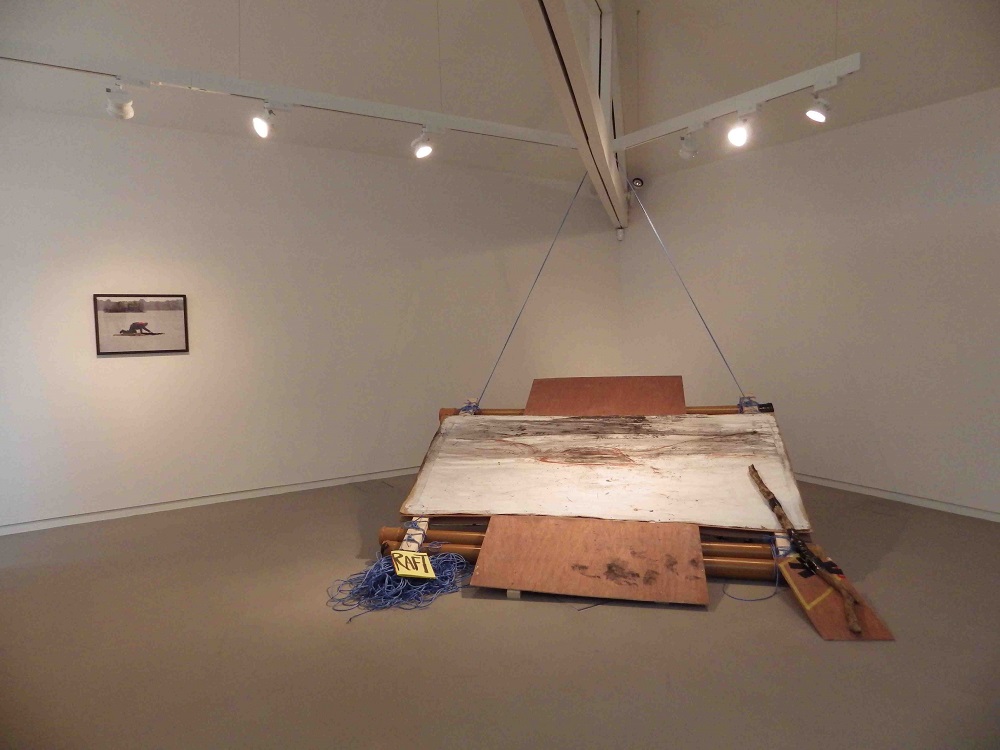 In 2015 I built a raft drawing board and floated on Lough Gill, and used it to make drawings. The idea was to create drawings from vantage points that had never been used before, and in a way that challenged conventional approaches to looking at the landscape. The raft was exhibited with one of the drawings made in February on Lough Gill still on it. The drawing was left exactly as it appeared when the raft was hauled from the lake. 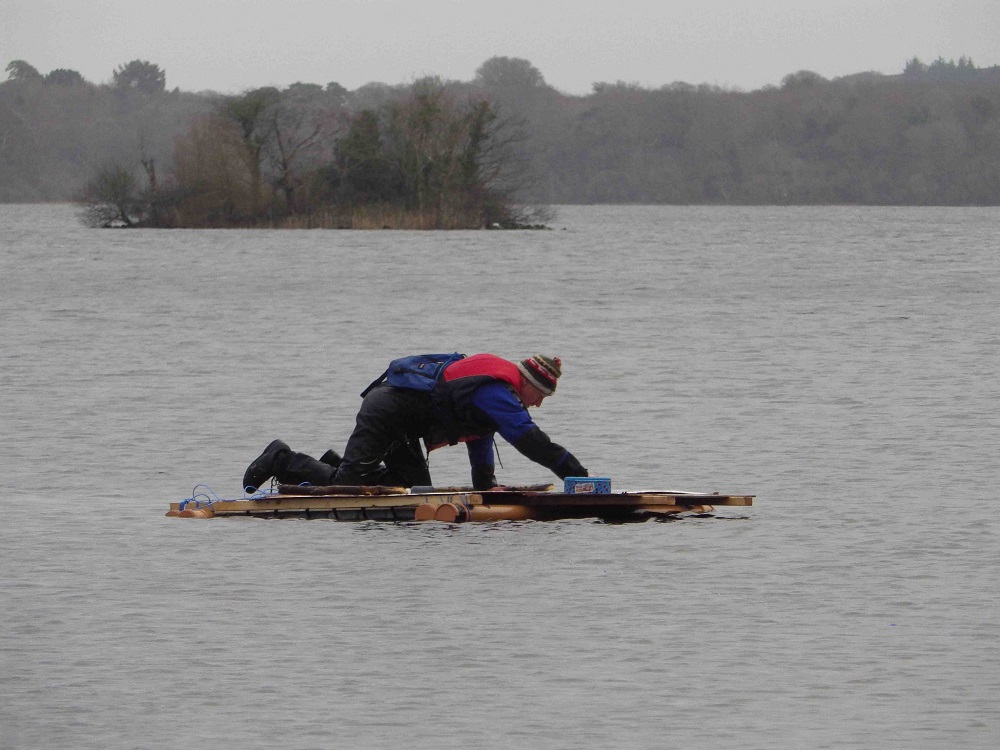 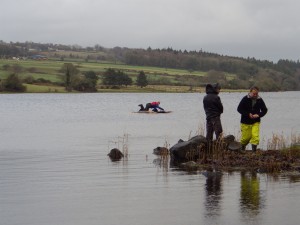 The process of collaborating with people to make the drawing board/raft formed the basis of an artist’s book, “Raft” Here’s a video of it being made:

The raft/drawing captured the spontaneity and urgency of the experience of drawing in such a perilous position, and worked as metaphor for the act of making art. The absurdity of a middle aged man floating around on a lake doing a drawing was also very much part of the work. 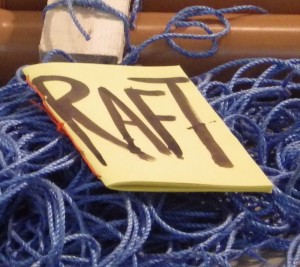 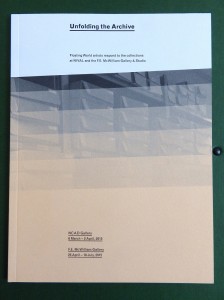 An illustrated catalogue with a commissioned essay by Karen di Franco, artist and digital archivist with Book Works, accompanied the exhibition.

In September 2015 I used the raft motif again, this time in a group exhibition Liminal Spaces at the Model in Sligo, which was about artist’s responses to Yeats’ The Lake Isle of Innisfree. 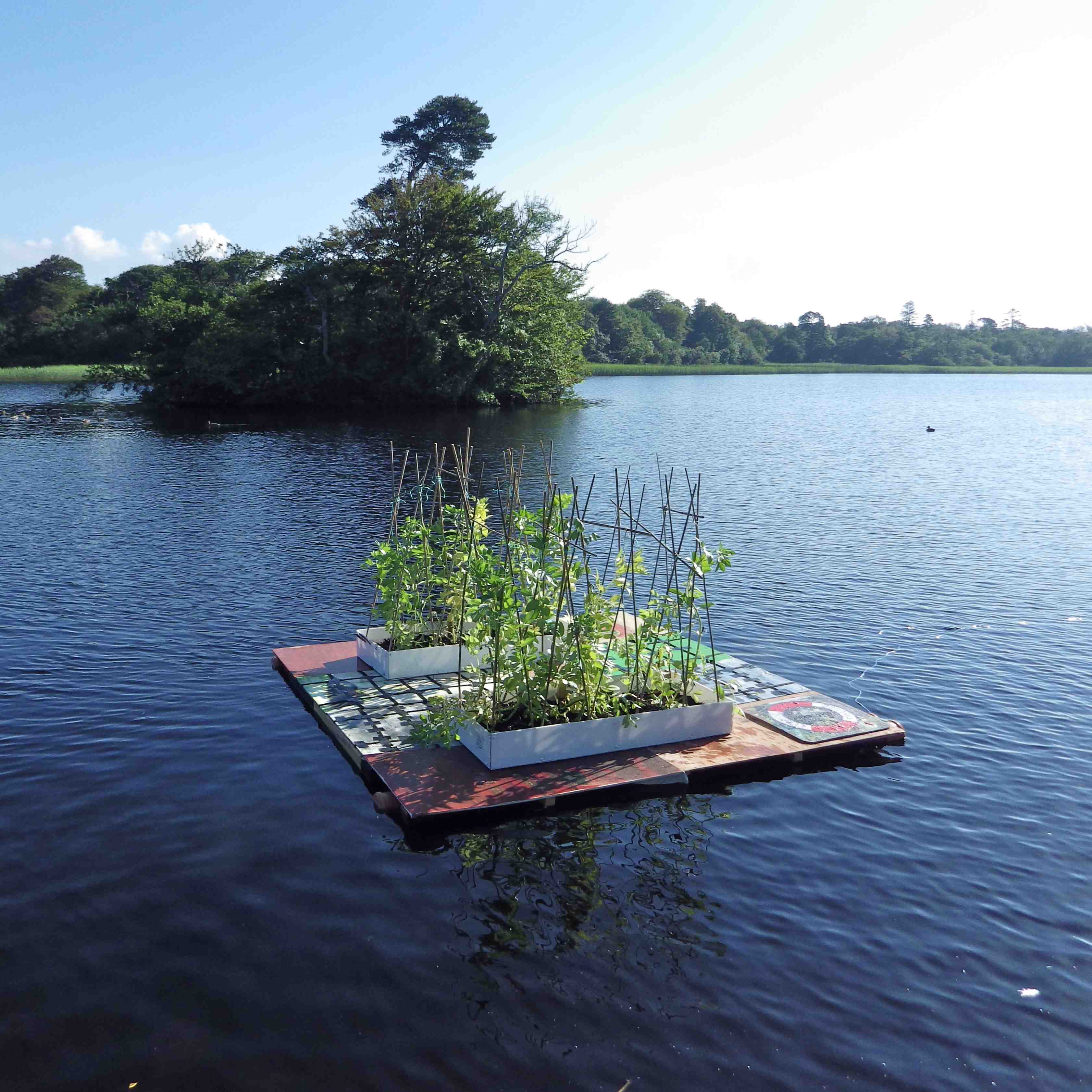 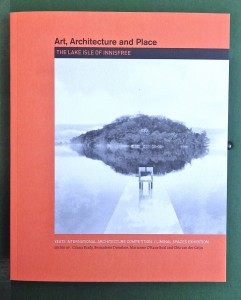 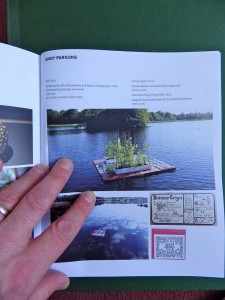 I was helped in making and floating the Raft by the artists Rachel Webb, John O’Kane and Jim Maidment. Here’s a link to video by Rachel Webb of the first drawing session on the Raft on Lough Gill in February 2015